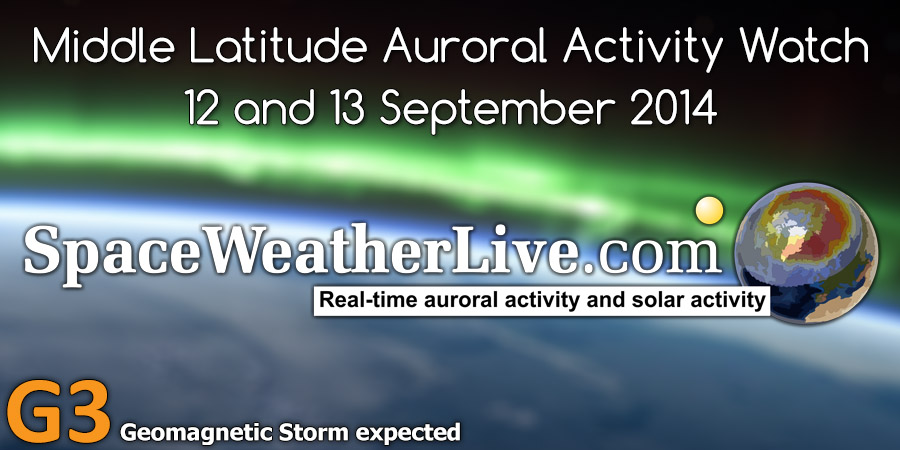 Yesterday was an exciting day on the Sun. Sunspot region 2158 produced a long duration X1.6 (R3-strong) solar flare while directly facing Earth. Solar imagery suggested at the time that there could be a major Coronal Mass Ejection associated with the event. Now that we have coronagraph imagery from SOHO/LASCO we can conclude that she didn't disappoint.

The Coronal Mass Ejection left the Sun at a speed of around 1300km/s to 1400km/s and is a nice asymmetrical full halo CME with the bulk heading north as seen from earth's perspective. A significant part of the magnetic cloud is however traveling on the Sun-Earth line and a noteworthy impact can be expected. For a detailed overview of the events that occured yesterday please visit this article.

As it looks now, Europe will benefit the most of this CME impact considering the expected arrival time but CME effects should continue well into September 13 so even sky watchers from North-America and Australia/New Zealand should be alert for aurora as they approach local midnight. Should we see the development of a strong G3 geomagnetic storm than sky watchers from the entire UK, Belgium, large parts of Germany and Poland will have a chance for aurora on the northern horizon. North American sky watchers near the line Salt Lake City (UT, USA) Denver (CO, USA) Nashville (TN, USA) Richmond (VA, USA) and of course north of that should also be alert. In the southern hemisphere aurora might be seen on latitudes as low as Melbourne, Australia and Wellington, New Zealand. Help: the Kp-index.

One thing to note is that there already is a CME on the Sun-Earth line right now which is expect to arrive early on September 12.  This CME was launched by an M4 solar flare, also from sunspot region 2158. The M4 CME is not expected to produce a major geomagnetic storm but it should arrive before the X1 CME and already cause some geomagnetic instability. The X1 CME will likely not overtake the M4 CME and they should arrive as two shocks. It is however possible that the M4 CME clears up ambient solar wind so the X1 CME does not decelerate as much as you would normaly expect. It is thus wise to remain alert for a possible CME impact even slightly earlier than expected as CME arrival times are notoriously difficult to predict with multiple CMEs on the Sun-Earth line. Help: How do we know if a CME is earth directed and when it's going to arrive?

Moon
The moon will be illuminated for 95% and be up in the sky for most of the night. This could be an issue for weak aurora near the horizon so keep this in mind. More information can be found here.

Solar Radiation Storm
The high energy protons near Earth are currently at the minor S1 solar radiation storm level following yesterday's X-class solar flare. This means that HF (high-frequency) radio communication at polar latitudes is problematic at this moment. We could still reach the moderate S2 solar radiation storm level and this would mean that the solar wind data from ACE could become contaminated and thus become unreliable. The IMF readings would remain unaffected. This is something to keep an eye on as the CME approaches Earth as it will make it harder to judge what kind of geomagnetic activity to expect. More information.

Thank you for reading this article! Did you had trouble with some of the technical terms used in this article? Our help section is the place to be where you can find in-depth articles, a FAQ and a list with common abbreviations. Still puzzled? Just post on our forum where we will help you the best we can! Never want to miss out on a space weather event or one of our news articles again? Subscribe to our mailing list, follow us on Twitter and Facebook and download the SpaceWeatherLive app for Android and iOS! 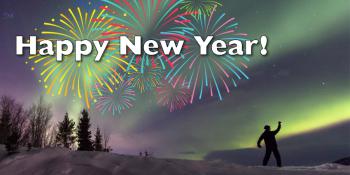 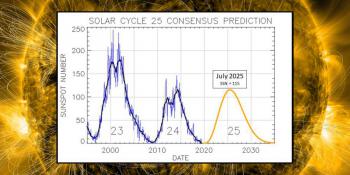 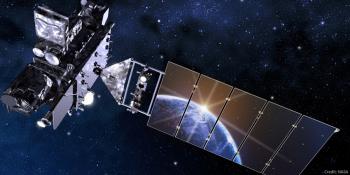