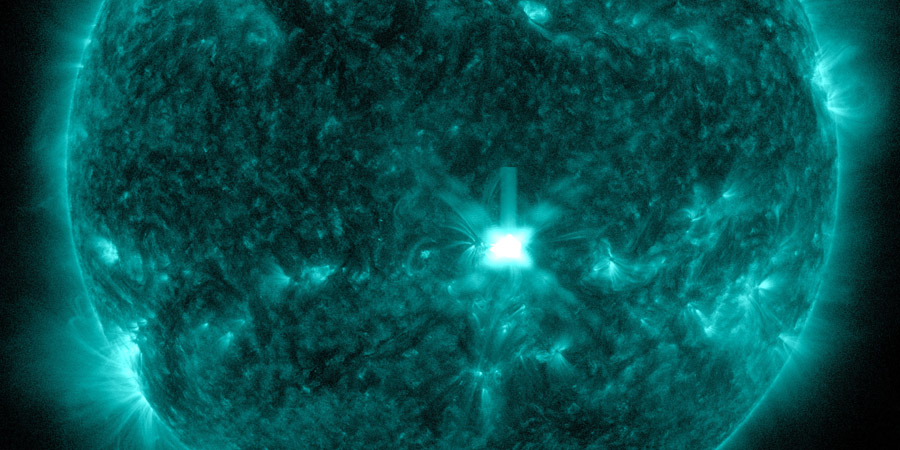 Sunspot region 3004 has really developed over the past 24 hours into a very nice sunspot region with a complex Beta-Gamma-Delta magnetic layout. 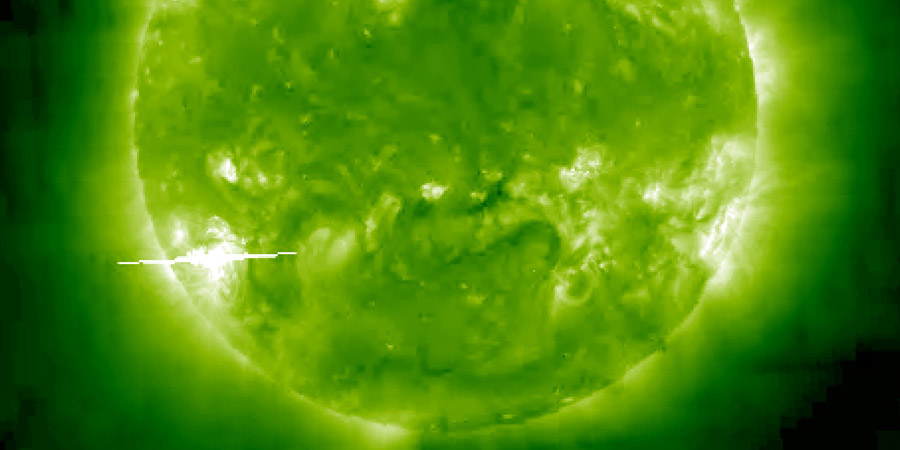 An X1.1 (R3-strong) solar flare was observed on the south east limb today. The eruption was fairly impulsive and peaked at 13:25 UTC. 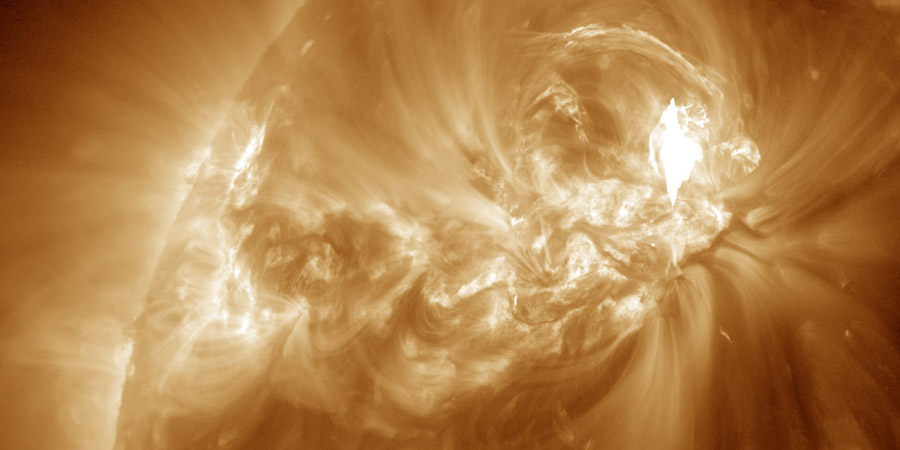 Our Sun continues with what she is good at: producing more solar flares! An M9.6 (R2-moderate) solar flare peaked today at 01:59 UTC. 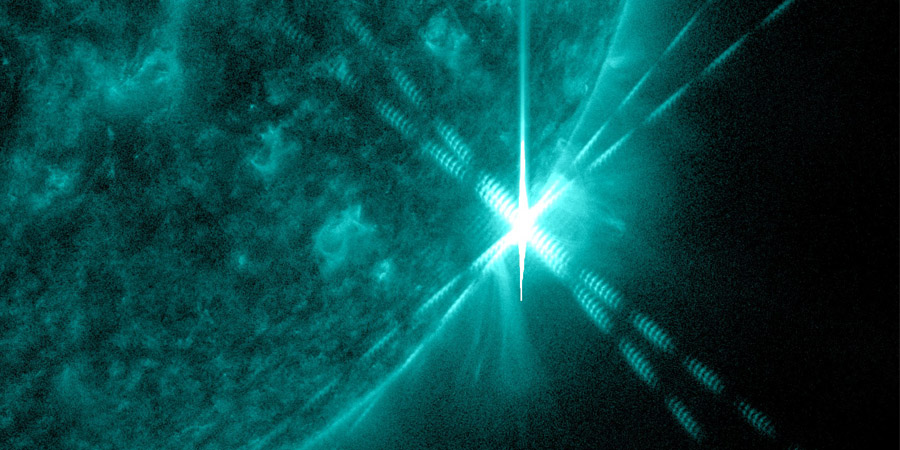 With sunspot regions 2993 and 2994 we have two formidable sunspot regions on the earth-facing solar disk. These regions are fairly stable but did loose some magnetic complexity since they first appeared on the east limb. C and even M-class flares remain possible from these sunspot regions but it is departing sunspot region 2992 that has been stealing the show today. First it produced an M7.3 (R2-moderate) solar flare that peaked at 01:36 UTC which was quickly followed by the strongest solar flare of the current Solar Cycle thus far: X2.2 (R3-strong) at 03:57 UTC. 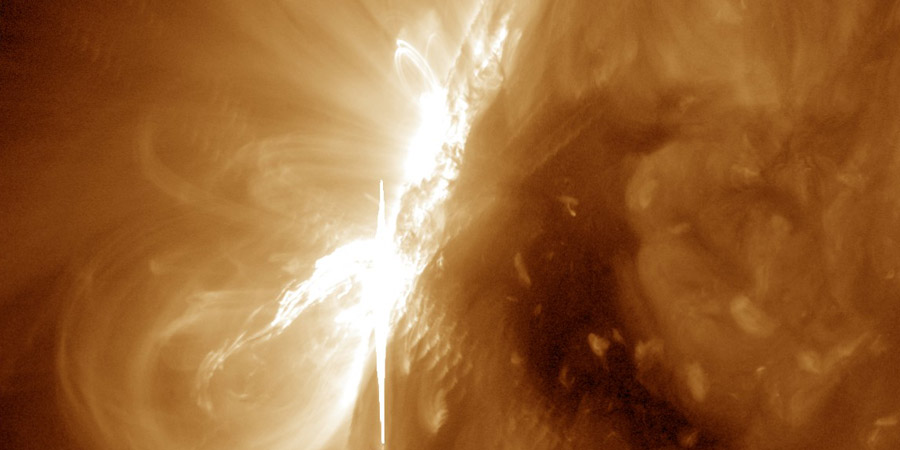 Two major sunspot regions (2993 and 2994) have now rotated onto the earth-facing solar disk. These regions were already very active on the far side and it was no secret that there was something interesting on the way. It is still hard to see how complex these regions are but considering the numerous C and M-class flares that we had already, we know there is potential. That potential came to light this morning at 03:34 UTC. 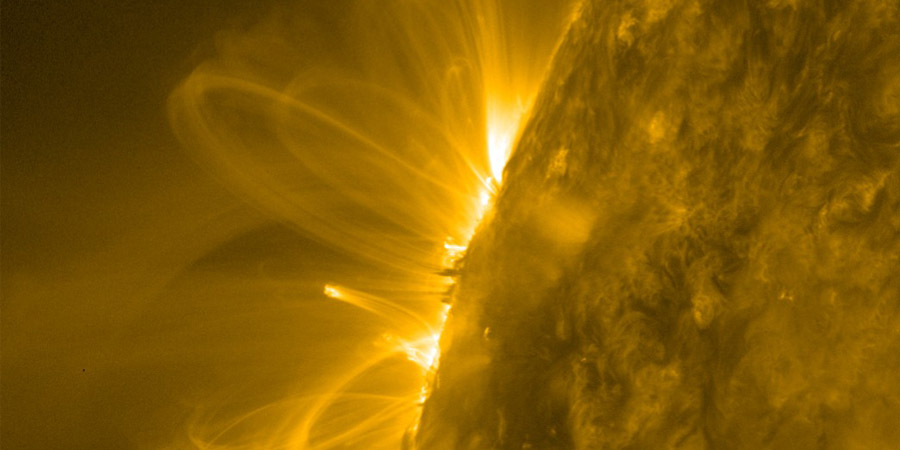 Out of nowhere yesterday we were surprised by M-class solar activity. A sunspot region that is hiding behind the north-east limb started flaring and kept the X-ray flux above the M-class threshold for about three and a half hours! Three peaks were officially recorded: M1.2 M1.9 and M2.2. Multiple coronal mass ejections left the Sun following this activity but of course none are directed towards Earth. 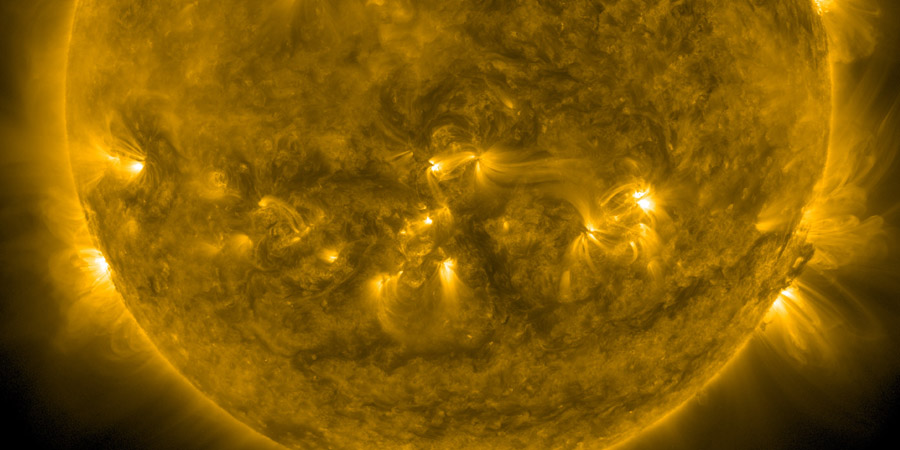 Today we have a really special news item for you! We have a guest post made by Christian Harris from Space Weather Trackers. Christian is a friend of the website and has some serious big brain knowledge about everything space weather related. I am sure many of you have heard of him before and we reached out to him to shed some light on the current Solar Cycle 25 and how it stacks up to previous Solar Cycles. Please read his article below and gain some fascinating insights on how SC25 is developing. It is well worth the read! If you are interested in Christian's work be sure to follow him on Facebook and follow his Space Weather Trackers Facebook page 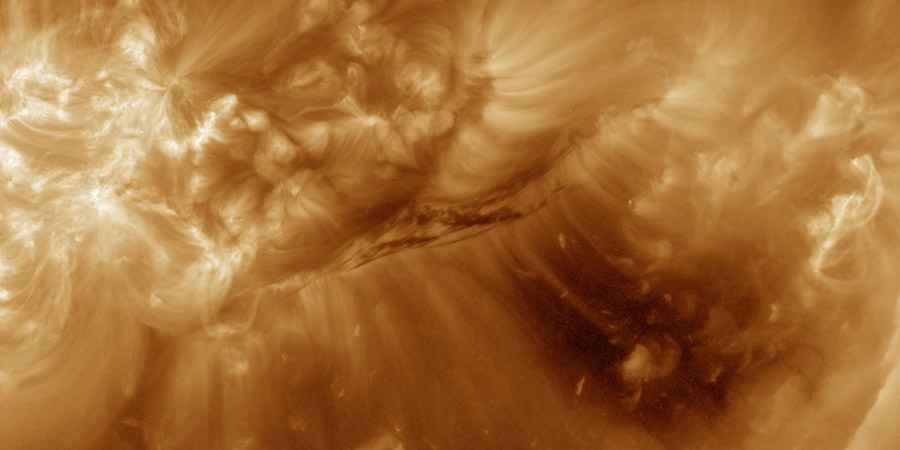 A filament eruption on 3 April launched a faint asymmetrical halo coronal mass ejection towards Earth. The NOAA SWPC has modeled the plasma cloud and anticipates an impact on Wednesday, 6 April. Minor G1 geomagnetic storm conditions are possible after the cloud arrives. 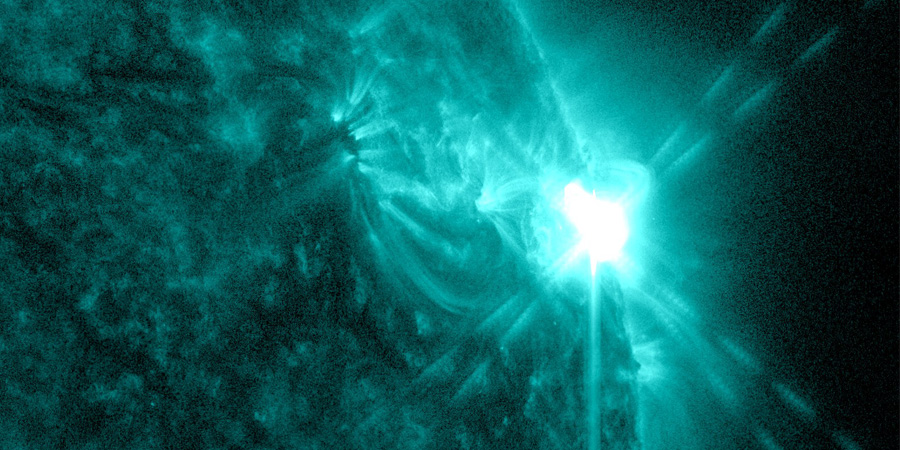 M-class flaring continues today from sunspot region 2975 with an M2.9 solar flare this night and a spectacular long duration M3.9 solar flare at 13:55 UTC. While writing this news article, we see yet another M-class flare from this region peaking at M4.3 but this solar flare looks much more impulsive and might not release a CME, but it is still way too early to tell. 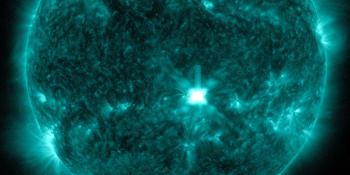 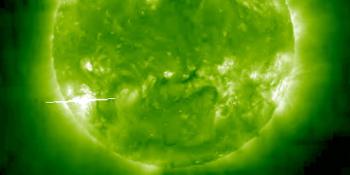 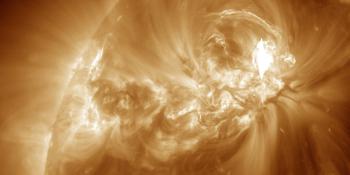 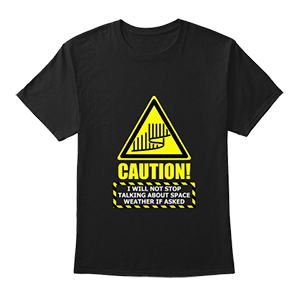